In early 2016, the association was reorganised from a board to a professional secretariat with a secretary, project staff and a communications department. This was in response to the new emergency services settlement, which merged the country's 87 fire services into 24 larger units. With the larger emergency units comes a natural need for coordinated support and sparring in creating a balanced emergency response.

The Association's primary members are the 28 emergency units. 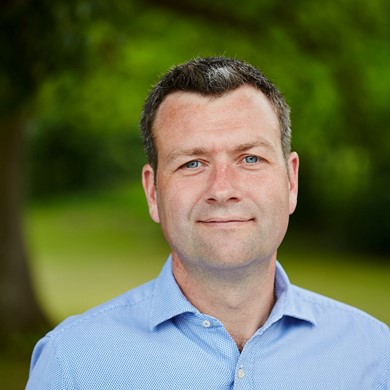 Events by this association

for the Strategic Leadership of the European Fire and Rescue Services 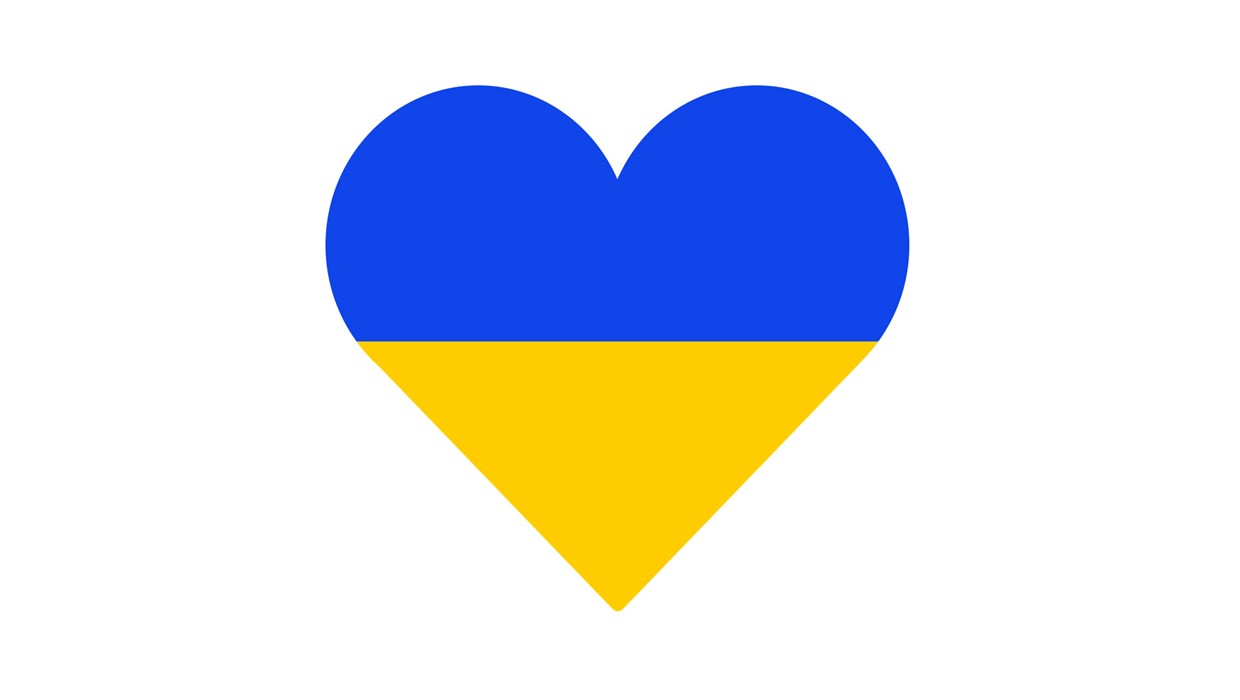 Statement of support for Ukraine

Statement of support for Ukraine

We send from Federation of EUropean fire officers all good wishes and mental strength to our skilled, brave and selfless colleagues in the fire and rescue services in Ukraine. Under very difficult conditions, they fight to save the lives and values of a country under continued attack. We wish you all the best, and you must know that you are in our thoughts - and in our hearts - constantly.