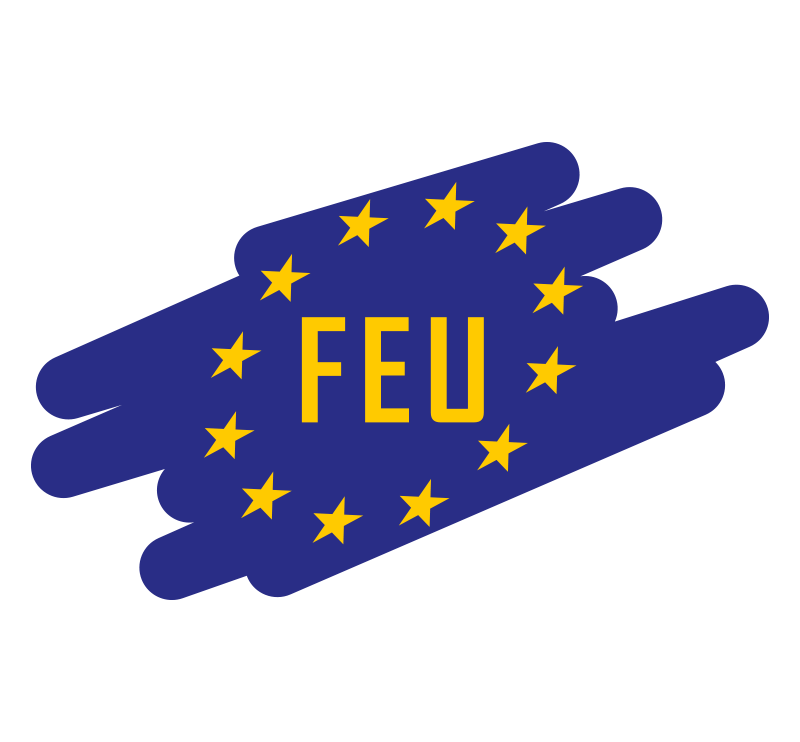 The Federation of EUropean Fire Officers

The FEU informally had its maiden meeting in 1990. In 1992, in Eastbourne/United Kingdom, they first discussed the idea of a network. It was not until 1995, in Tampere/Finland, that a vote took place on the constitution and the name FEU (Federation of European Union fire officers associations) was officially accepted. With the adoption of the new constitution in 2020, the name FEU has remained, but the official name has been changed to Federation of EUropean fire officers. 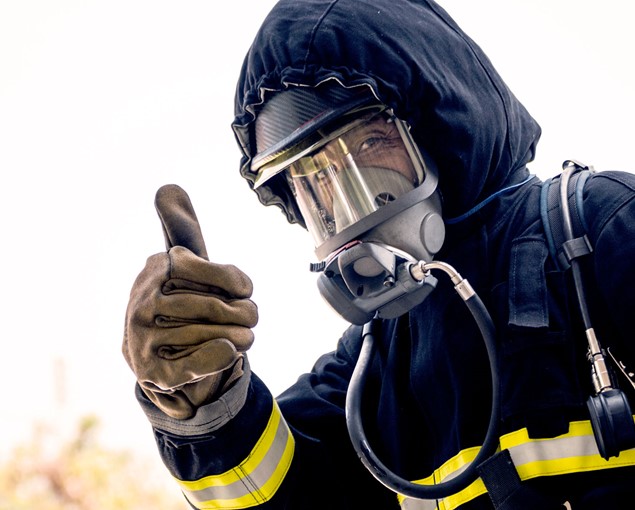 The FEU is the independent professional body of 24 European fire officer associations or state fire services (including UK and Norway) whose members are senior professionals that have responsibility for strategic management of the Fire and Rescue Services in their respective countries at municipal, county, regional or state level.

Mission
The mission of FEU is to share and exchange knowledge to deliver the best life and fire safety to the citizens in Europe. 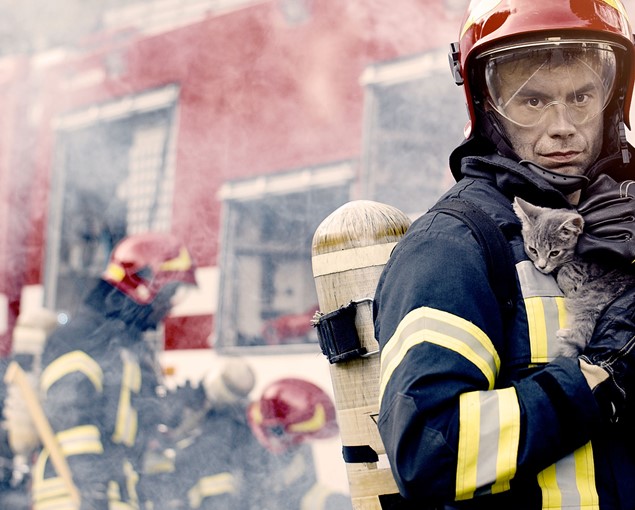 1. The Voice: FEU focusses to be the point of contact concerning organisational, managerial, and strategical issues of the fire service leadership in Europe. Read more

2. Leadership/Officer Development Program: developing the next generation of fire officers in an international context. Read more

By working together, we can manage the challenges of the future: sharing, inspiring and improving. 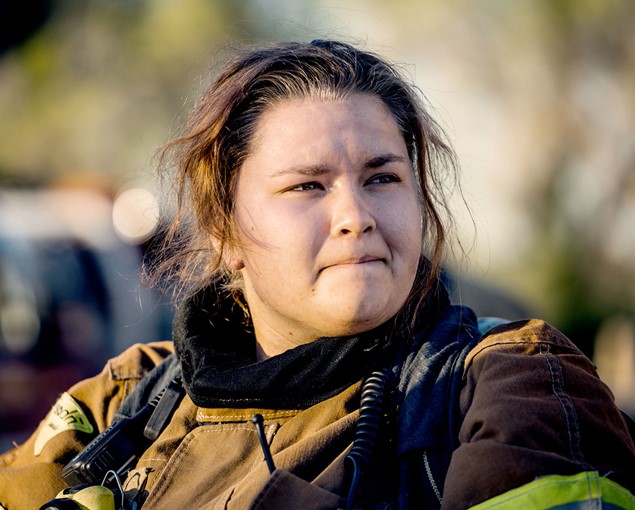 The Constitution is a legal document which defines provisions and ground rules that underlie the Federation of EUropean Fire Offices. For detailed information, please read the Constitution posted here in English and German. 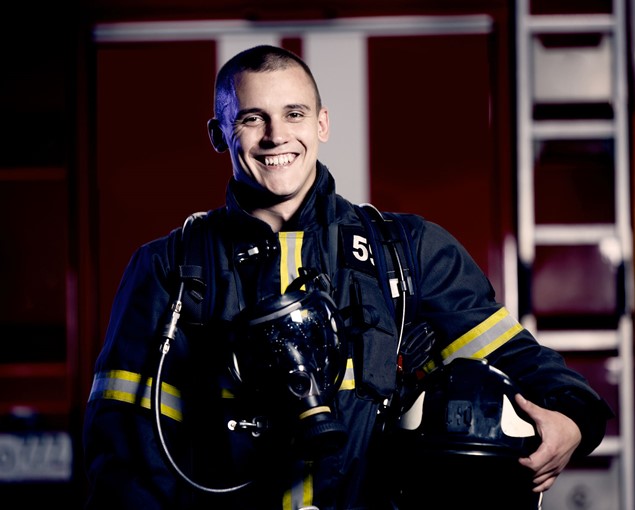 The FEU Council meets normally physically or online at least twice a year to follow up the work of the FEU programs, projects and to make all relevant strategic and organisational decisions concerning the management of the Federation in accordance with the Constitution. 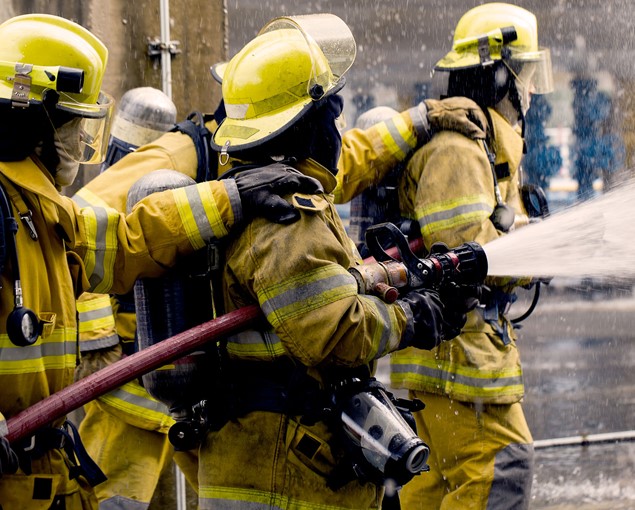 The FEU Management Board

The FEU Management Board meets at least bi-monthly physically or online and is composed of a President, a Secretary and Board members. The Management Board will make all relevant administrative decisions concerning the management of the Federation and prepares proposals te be submitted to the FEU Council to decide on in accordance with the Constitution. All meetings will be conducted in English.

The Voice
We are FEU, the Federation of European Fire Officers. The FEU is a network of (European) fire officer associations or state fire services united by a (common) profile of shared beliefs, interests, and mutual trust. The FEU aims to be a strong voice for fire and rescue services.
Read more Leadership / Officer Development Program (ODP)
This program presents you with the opportunity to gain expert knowledge about current topics relevant to the fire services in Europe, as well as further develop your leadership and communication skills.
Read more 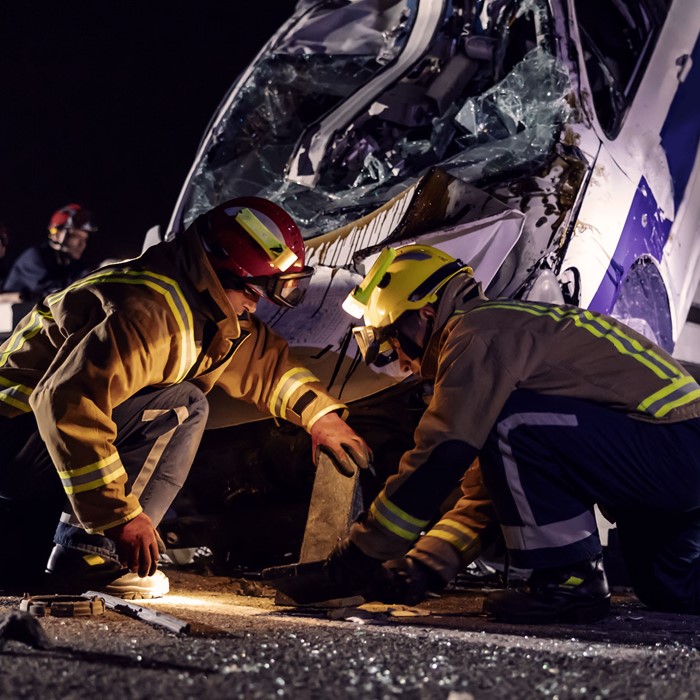 Exchange of Experts and Knowledge
The FEU aims to connect with career principal fire and rescue service officers in Europe to exchange best practice and collaborate with other international partners, in initiatives / projects which benefit FEU and public safety in Europe.
Read more