Spain
The Professional Association of Firefighters Technicians (APTB) was born in 1990 with the aim of becoming the reference in the sector as specialists in the field of Citizen Protection, Extinction, Emergencies and Rescue Services.

What started as a project by a group of professionals with extensive experience and great training to contribute ideas and initiatives that would improve the conditions of all those involved in this sector, has grown over time to go beyond the purely labor field and respond to a social demand in Training and Information on Risk Prevention for all citizens.

Today, the APTB brings together most of the Heads, Commands and Technicians of the Fire Services from all over Spain, who with their capacity, drive and knowledge have led many of the actions that are attending to demands in the field of Safety that until a few years ago few years seemed that only mattered to professionals in the emergency sector.

APTB has evolved from its purely professional seed and “youth”, to an adult age in which citizen care, taxpayer service, and total involvement in civil society have become the backbone of its daily activity.
From that position, from that line drawn beyond mere intervention in emergencies and disasters, initiatives have emerged in recent years that have settled throughout our country, such as Fire Prevention Week, the leadership in the campaign School Education in Emergency, the implementation of awareness programs such as #DetectoresYa, or collaborations with City Councils or Autonomous Communities such as those developed before millions of users of the Madrid Metro in the last two Christmas in order to prevent risks.

APTB is a reference in Spain in terms of Training and Prevention. And beyond our borders with the membership, a few years ago, in the Organization of American Firefighters (OBA), or with the organization of the International Congress of Intervention in Major Disasters, which held its first edition with speakers and participants from four continents in the year 2015.
Association members 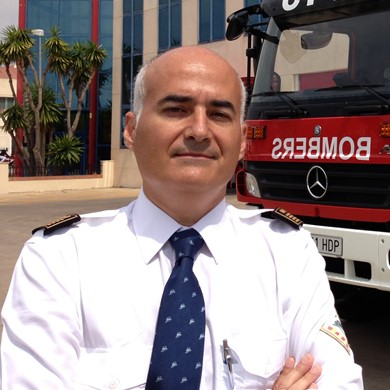 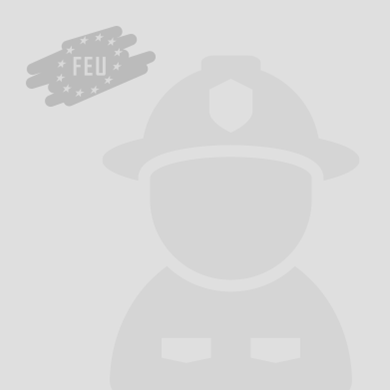 Events by this association