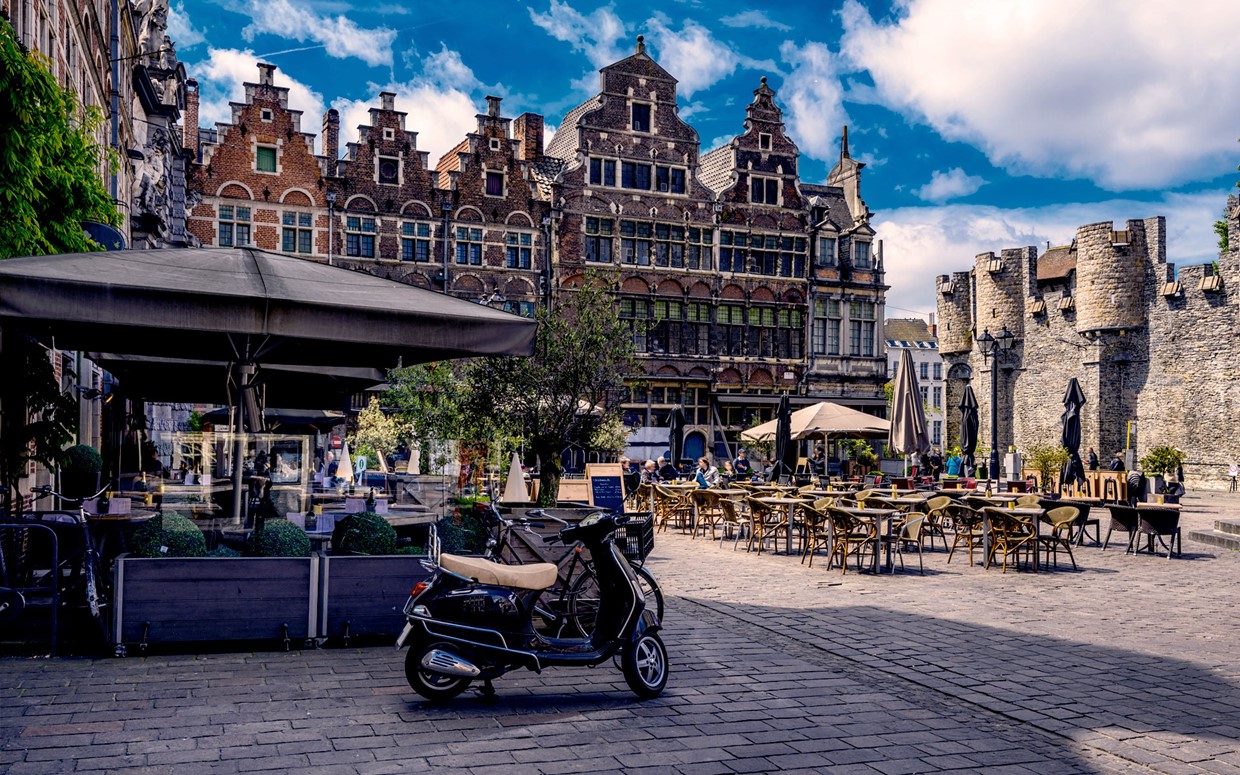 In November, the 50th live FEU Conference, hosted by the Fire Departement of Ghent, will bring together senior fire professionals from 25 fire office associations from all around Europe. The conference will focus on sustainability and aims at discussing this theme from different angles and views.

We already want to kindly invite participants to save the date and welcome you to one of Europe’s finest medieval cities. More information will be communicated in the following weeks, so follow us on https://www.f-e-u.org/ for updates. If you have questions you can contact us via 0031 6 2574 1405 or info@f-e-u.org.

Your easy way to Ghent

Ghent is centrally located in Europe, at the crossroads of highways between Amsterdam, Paris, London and the Ruhr Area. The city is easily accessible by car, by train and by air.

By car
Ghent is situated at the intersection of two major European highways: the E-17 connects Northern Europe with the Southern countries, and the E-40 goes from the North Sea up to Eastern Europe. There is a car parking in the venue hotel and it offers the possibility to charge electric cars.

By train
Ghent is easily accessible from all Belgian and European cities and only half an hour away from Brussels Midi Station. Thanks to the high speed trains, Eurostar and Thalys, Ghent is only two hours away from Paris and less than three hours from London, Amsterdam and Cologne.

By air
Ghent is only 45 minutes away from Brussels Airport. The other Belgian Airports (Ostend, Antwerp, Liège and Charleroi) serve several European destinations and have easy and direct connections to Ghent.