On 14 January 1883, the founding assembly of the National Fire Brigade Association took place in Diekirch, attended by 45 fire brigades. The first president was Edouard Metz, who held office until 1890.

1890 - On 5 January, the first issue of "Der freiwillige Feuerwehrmann", predecessor of our current association organ "De Lëtzebuerger Pompjee", is published.
1905 - Introduction of a "Special tax in the interest of the fire-fighting service".
1952 - Creation of an ambulant fire school.
1965 - The Association Congress decides to lower the joining age of firefighters to 10 years, thus laying the foundation for the Firefighters' Youth. Employment of a full-time typist in the Association office.
1967 - The former "Buschmannsschlass" in Niederfeulen is made available to the Association as the "Maison du Sapeur-Pompier" with a 99-year lease.
1984 - A Statutes Congress is held in Beringen (Mersch) on 16 June. A total of 206 amendments were tabled.
2004 - Parliament passes the law concerning the "Administration des Services de Secours".

2018 - The National Fire Brigades Association changes its name from "Pomjeesfederatioun" to "Pompjeesverband".

2019 - At the Congress in Esch/Alzette, the new statutes of the National Fire Brigades Association were adopted. 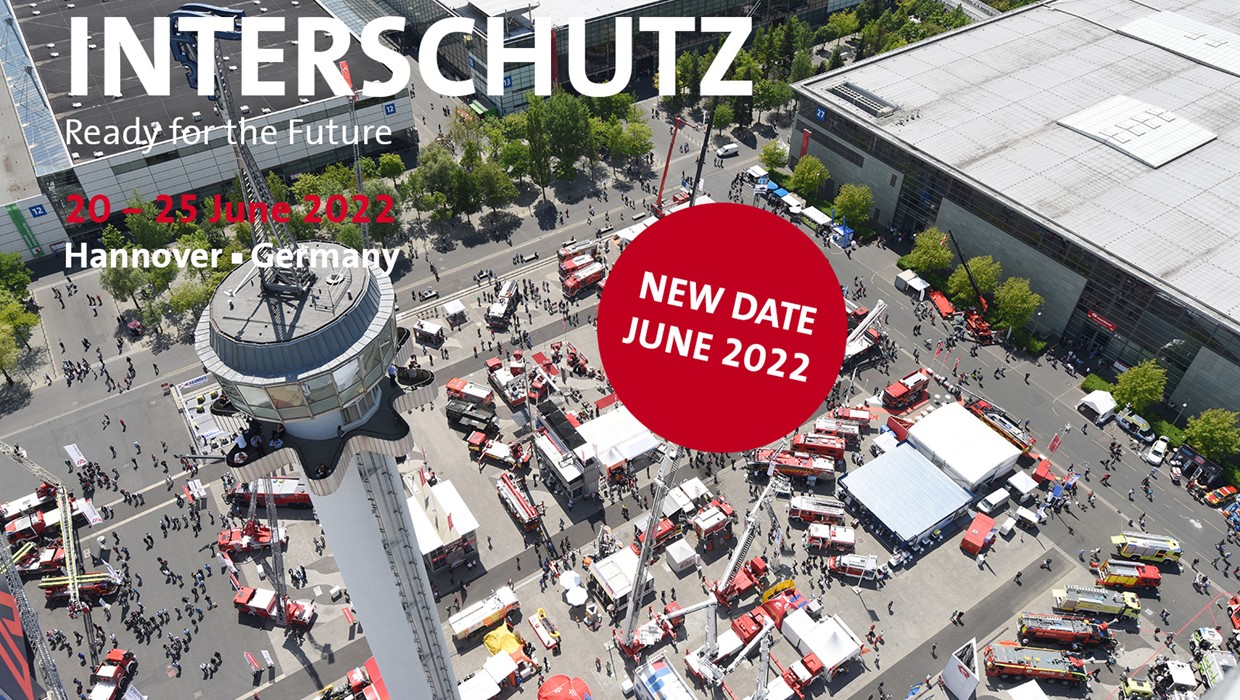 The dates for INTERSCHUTZ have been changed, with the event now taking place from 20 to 25 June 2022. The decision to reschedule the world's leading trade fair fire, rescue, civil protection and safety/security was taken by Deutsche Messe after a process of thorough deliberation and intensive discussion with key market players. 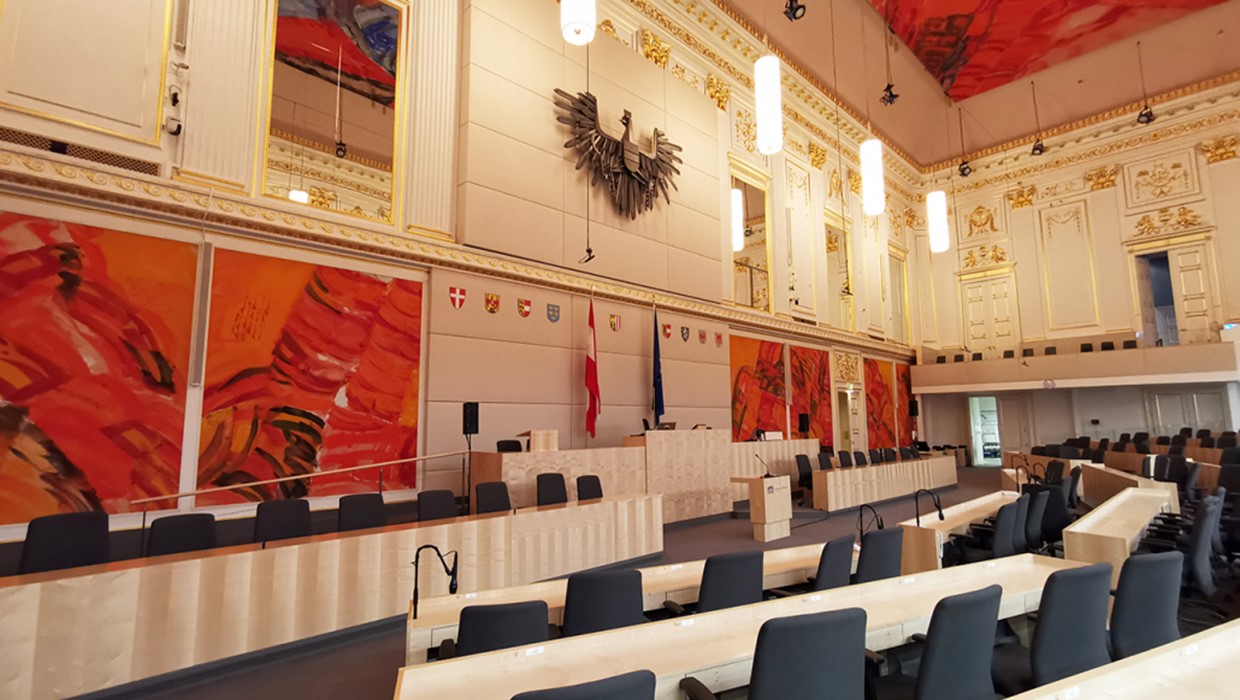 We are delighted to inform you that the 6th International Safety Education Seminar - ISES 2021 will take place at the Croke Park conference centre in Dublin on November 16th and 17th, 2021. 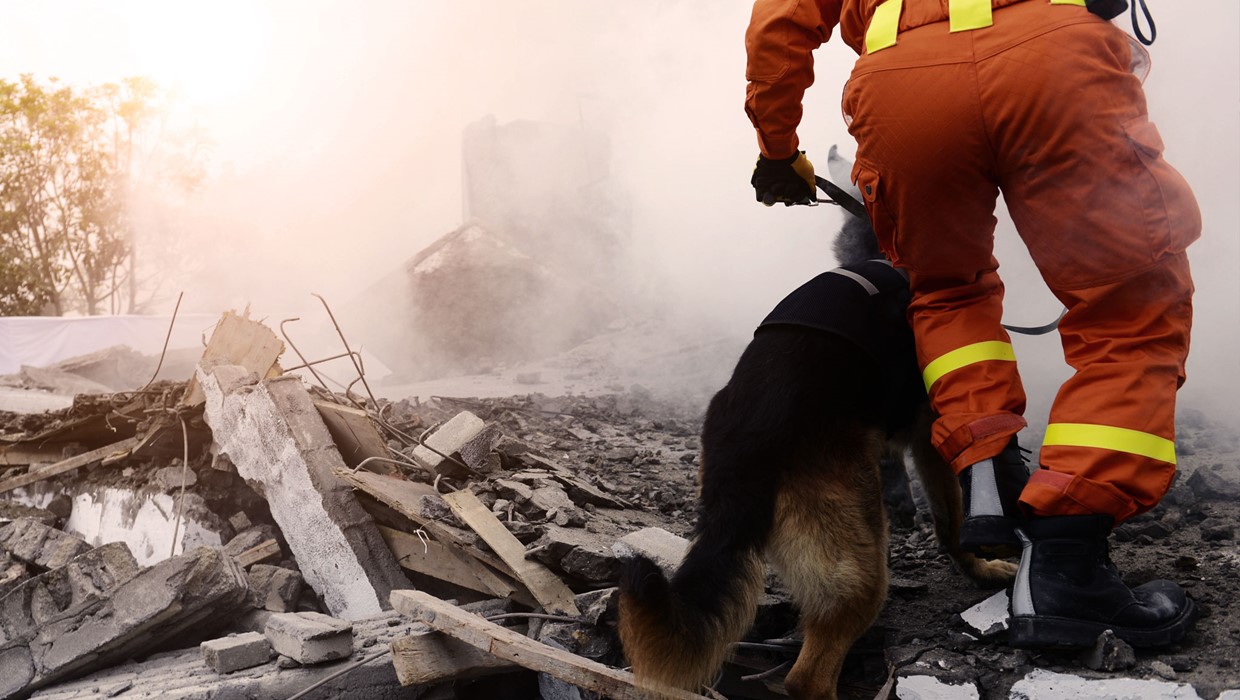 LINKS project in a nutshell

LINKS ‘Strengthening links between technologies and society for European disaster resilience’ is a project financed by the European Commission under the Horizon 2020 Research and Innovation Programme.